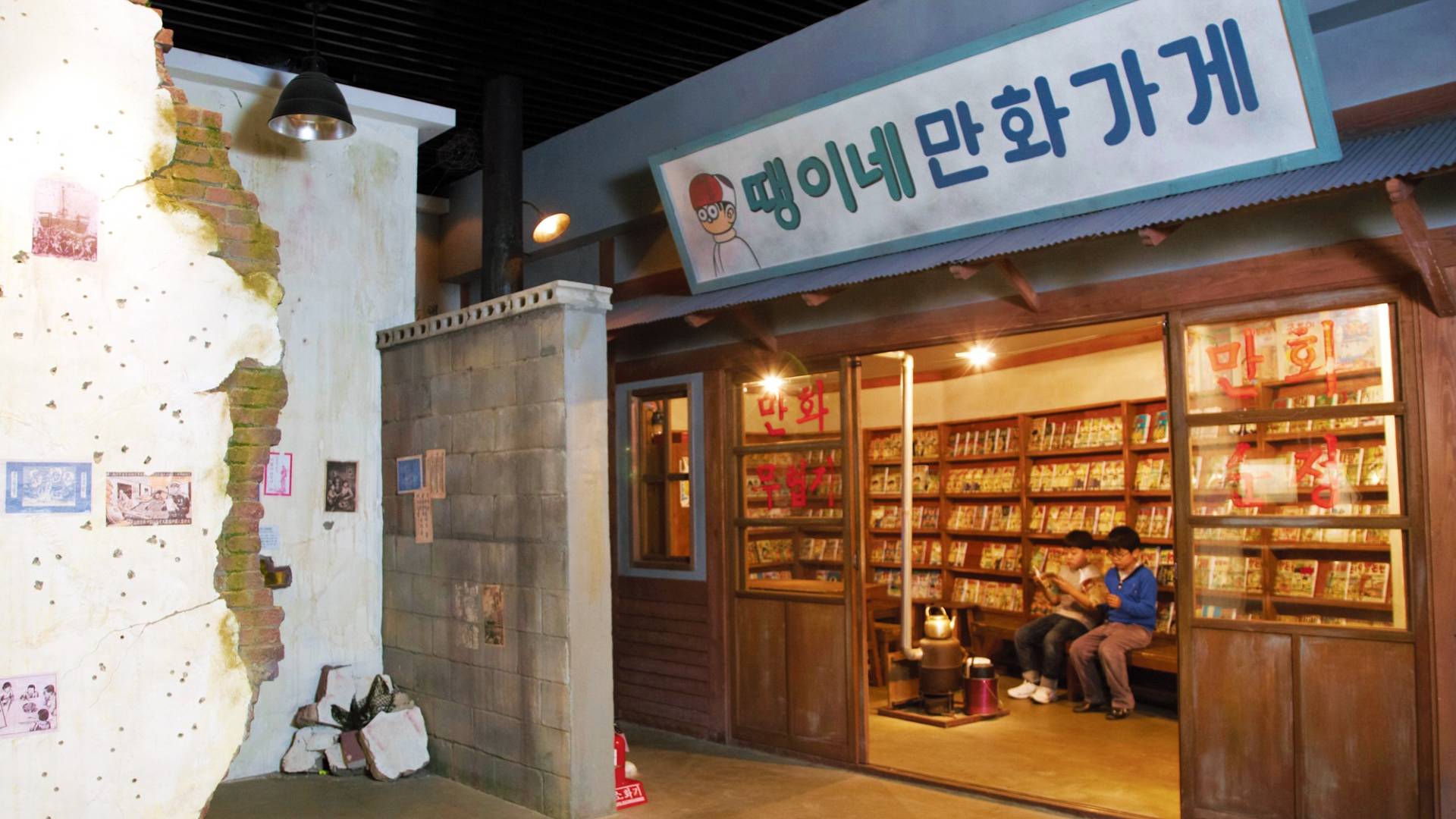 Are you a comics lover? Don’t you curious about the history of comics? If you are, then I am sure you are at the right place.

Today, I would like to introduce to you a heaven for comics lover, which is the Korean Manhwa Museum located at Bucheon, South Korea.

Table of Contents
Information
How to get there?
What to expect?
You should not miss out!
Comics library
Conclusion

Since it is located at Bucheon, Gyeonggi-do, you might need around two hours to get there. But there is still a lot of ways for you to get there. You can take bus or subway or both of it towards the direction of Samsan Gymnasium Station and you will reach it.

There is actually a amusement park that is really near with the museum, which is Aiins World. There is light festival at there but it had closed recently. Once you reach the museum, you can actually see a lot of interesting and cute comics characters model at the outside of the museum. I don’t know any of them but they really look cool and caught my attention. Before you entered the building, you will need to buy the entrance tickets at the counter.

It is not very cheap but the museum is really big and you can gain some new knowledge from it. After you bought your tickets, they will lead you to the first floor of the museum by escalator. Your first station will be a huge 3D comics maze where you can read the storyline on it. The worker was really enthusiastic as they will provide you extra information if you don’t know anything about the story.

After finishing the story, they will bring you to the next room which is the exhibition and history about comics. At there, you can learn more about comics and there is also exhibition regarding the history of pen used in drawing comics. Besides the pen, there is also those comics that had been inherited from last century and exhibited at there.

You should not miss out!

The most interesting part I personally think is there is an old fashion bookstore inside the museum too! It was a bookstore where no comics selling but you can read old comics there. Everything looks really old and you might feel like you are living in the 19th century. There was also an old television which looked like an oven and it was showing old movies on it too.

When you keep walking, you will come to a place where all books were in giant size. You can take pictures with these huge books as they look super cool and nice. Next, you will see a corner where they introduce about webtoon. There is a LED screen where it showed the ways how webtoon is produced and so on. You are able to find a lot of interesting stuffs inside there and don’t forget to take photos of that.

Besides, there is a place like tunnel and you can walk through it to the other section. The tunnel is dark but they have some LED lights on it so it looks super beautiful if you take pictures or video of it. And the lights will keep changing the colors and it made the tunnel look even more beautiful. After that it will reach the part where it looks like a 3D museum. They have various kinds of comics characters model and you can have a shoot with them too!

After finishing everything at that floor, you can return back to the basement where there is a comics library there. I guess that will be really a heaven for those who love comics. It is really huge and you are free to read anything in it. You can find all types of comics in the library and enjoy your whole afternoon time at there. They sell books too and if you are interested in any of them, you can purchase it. They is some cool tables and chairs outside the library. So if you wish to have a chill personal time without being disturbed by others in the library, you can choose that place to read your books.

In a conclusion, no matter you are a comics lover or not, I really recommend you to take a look and visit this museum. It is a museum where you can learn everything about comics and it has a lot of fun stuffs in there too! You can find out more the history of comics and I am sure you will have an enjoyable time at there.

Enjoy and have fun! 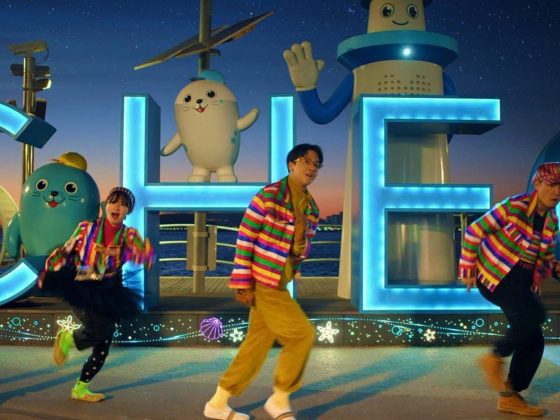