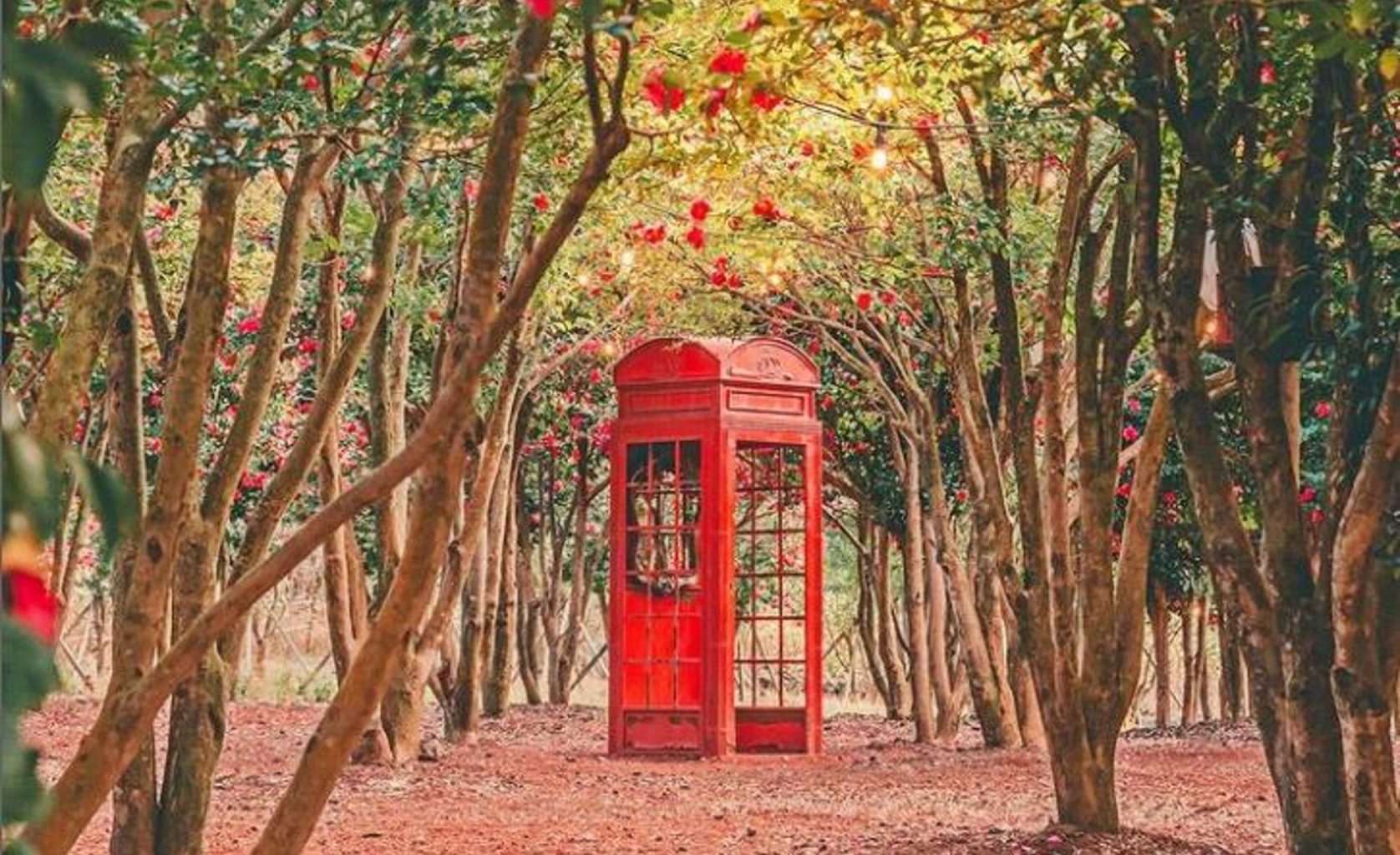 Autumn is the best time to visit Jeju. The weather is perfect. Jeju is so big that you can not possibly explore it completely, even if you go there ten times. Last week I got a chance to visit Jeju Island again, and this time it was more unforgettable and exciting than ever before. And so, here are 5 underrated attractions on Jeju island that you should visit if you are returning to the island.

An Overview of Jeju 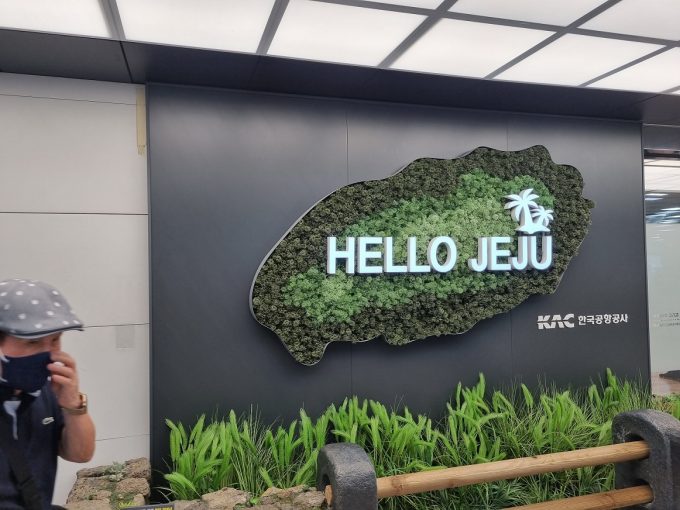 First, Jeju is the biggest island in South Korea, three times bigger than Seoul. It is known for its beautiful beaches, fantastic seafood, and volcanic landscape. Some of the main attractions are cave-like lava tubes, Hallason mountain (which is a dormant volcano), hiking trails, Crater lake, and  Gwaneumsa temple. These places are famous, but today I’m gonna show you some wonderful places you may not have visited before.

After getting through the airport, we had a tempting lunch. It was full of fresh and delicious seafood. After that, we came to our first underrated attraction on Jeju island, the Bonte museum in the southern part of Jeju. Bonte is an art museum that exhibits various unique artworks from around the world.

It was designed by Tadao Ando, a famous Japanese architect who learned the art of architecture himself and then taught it for years. It has four main halls or galleries. But, the best part is that from the roof of Hall one, you can see the view of the entirety of southern Jeju. So, if you stop by, don’t forget the roof! 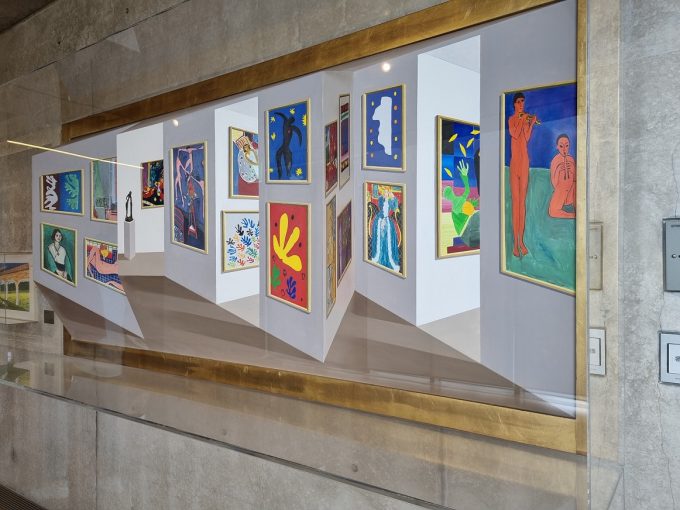 Hall 3 is fully dedicated to the famous Japanese artist Yayoi Kusama, who is also famous for its exhibition of the pumpkin and infinity mirror room. I did not know before my visit, but all floor areas were covered in water except for the foot. I promise, it will make sense if you see it in person. This makes this room even more breathtaking.

After completing our visit to Bonte Museum, we headed towards Hawansang forest park. The guide gave us an orientation for 30 minutes while walking through the forest. He told us the history of Jeju during Japanese Colonialism and the Korean war.

We hiked a trail of around 1 km, winding through the woods. It can be covered in less than an hour. At the end of the hiking, we tried the famous footpath therapy for 30 minutes. This soothing therapy threw away all the tiredness and we felt morning freshness.

After that, we did a ‘flower making’ activity and made a flower pot for a Cactus which we brought back with us. I have plans to take it back to my hometown as a souvenir of Jeju.

Then, the candle lantern dinner in the thick jungle was so amazing! We had many delicious dishes made at home by the Ajuma managing the tourist spot.

After having dinner we visited Dongmun market. We had some famous Jeju orange ice cream and saw dancing cooks making lobster. The night market was by far the most crowded place we went to. As I was feeling cold, I bought some warm outfits from this market as well. It was almost 10 pm and after having enough for the whole day, we checked into the Maison Glad Jeju hotel where we spent a relaxing night.

The next day with a morning call we had breakfast in the hotel. The first thing on our agenda in the morning was Ecoland theme park. For nature lovers, this needs to be on your list of underrated attractions on Jeju island. There were three paradise-like spots and the train journey was also full of beautiful scenes.

At the first stop, there was a beautiful lake with a big resort, and a wide green area. There was an ancient windmill and a discovery zone in the middle of the first spot.

The second spot was for the Kids and their activities. And the third spot was full of flowers, horses, and many other awesome places. 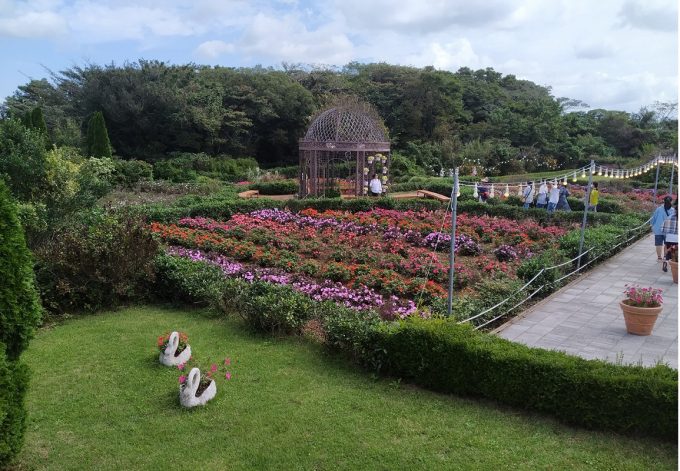 I cannot say which area was more beautiful than the others. After that, we went to the Dynamic Maze, for which I have already written a separate post. It was a once-in-a-lifetime experience full of horror and adventure. 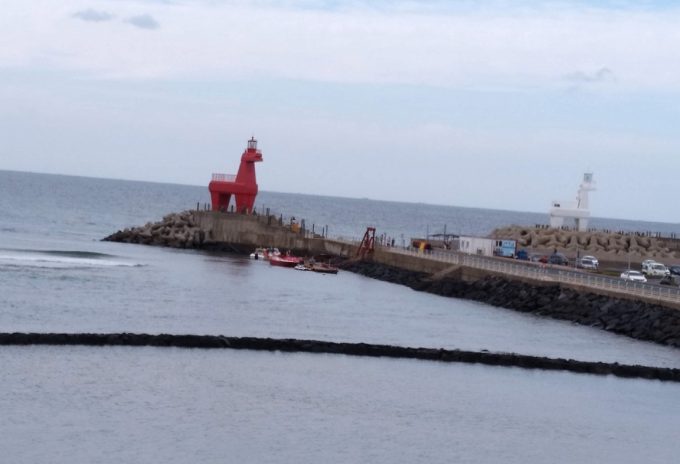 After having lunch we moved towards Iho Tewoo beach with white and red lighthouses, the last of our underrated attractions on Jeju island. It is a popular spot for photographers and travelers. The red pony and white pony lighthouses execute an exotic feel, especially when contrasted with the vast expense of white sand and the ocean that surrounds them.

There are also facilities set up for campers and swimmers such as a rest area, dressing rooms, showers, good parking, etc. And then, it was time to say goodbye to Jeju.

This tour was full of memories, new friends, and wonders of natural beauty carved by humans, lava, and the sea. I recommend you go to Jeju in autumn, even if you have already been to Jeju before. Simply, it is marvelous! There are dozens of reasons to fall in love with this island. There are spots that are interesting to go to again and again.

Do you have any other recommendations for underrated attractions on Jeju island? Let us know in the comments below! 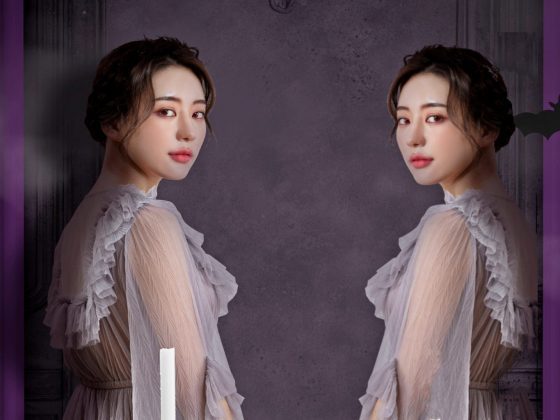 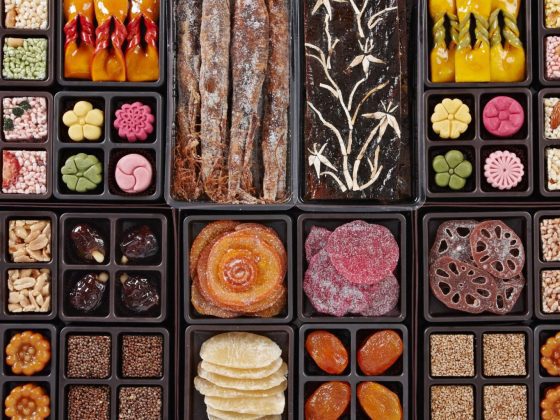