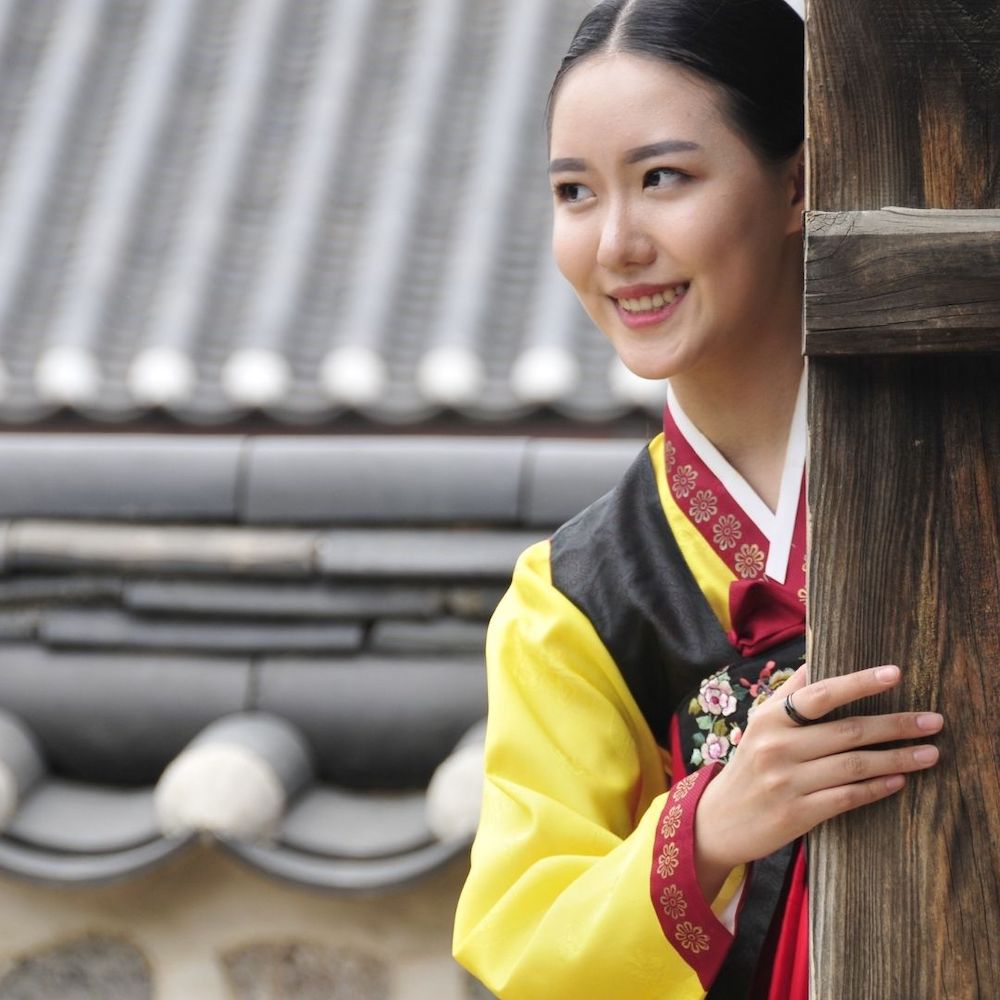 First of all, it’s necessary to say the following:

These are just my opinions. None of which reflect anyone or any organization. Like many other nations, Korea has accepted cultural traditions and habits that may seem strange to non-Koreans. I am not trying to be critical, just observant.

Korea remains a primarily homogenous society. However, the country has changed since the Korean War-absorbing and assimilating many Western norms into their culture. But we have to remember, it’s been less than 70 years. Less than one generation has passed since average citizens have begun to be exposed to the outside world.

Hodor would be very disappointed, lol. Koreans just don’t hold the door open. I have seen and witnessed – personally, a cold hard door being slammed in my face by both men and women more times than I can count.

Sometimes I have a hard time getting off an elevator or going through a doorway because someone is trying to go in the opposite direction at the same time. People just mind their own business and move around others. You’re expected to do the same.

I had to ask my Korean friends if there was a word for excuse me. And, it turns out there are a few but they are only used under certain circumstances.

In fact, I have never, excuse me, rarely heard one of the many words for excuse me uttered by a Korean who has bumped me, stepped on my foot, or tried to get by me. This is especially true of ajummas. I can’t count how many times I’ve been manhandled by an elderly Korean woman without the slightest bit of remorse.

Maybe it’s because there are so many people in such a small country. But, sometimes I feel the locals have thrown out caring for their fellow humans. I can be standing completely still and someone will bump into me or pummel me with their purse. They never check to see if I’m okay or acknowledge what they’ve done.

It’s okay to be curious. However, my mom taught me not to stare- even if people looked “different.” And if I did, I tried to do it on the down-low. Koreans don’t seem to practice the art of discreet people-watching.

Many will stare to the point of discomfort – mine, not theirs. I used to think that if I stared back, something would kick in, and they’d avert their eyes. But alas, this only encourages some of them to stare even harder.

The first time I came to Korea was in the 1980s, so I’m over it. It doesn’t change. It wouldn’t be so bad if I saw a glimmer of politeness in their eyes. However, their eyes stay blank-neither kind nor cruel, just indifferent. Either way, it’s the kind of stare that pierces your soul.

Bali, Bali all the time!! Koreans don’t display patience under any circumstances. They have the fastest internet, the fastest customer service, and even the wait at government offices is extraordinarily fast. If you want to piss off Koreans, make them wait and see what happens. 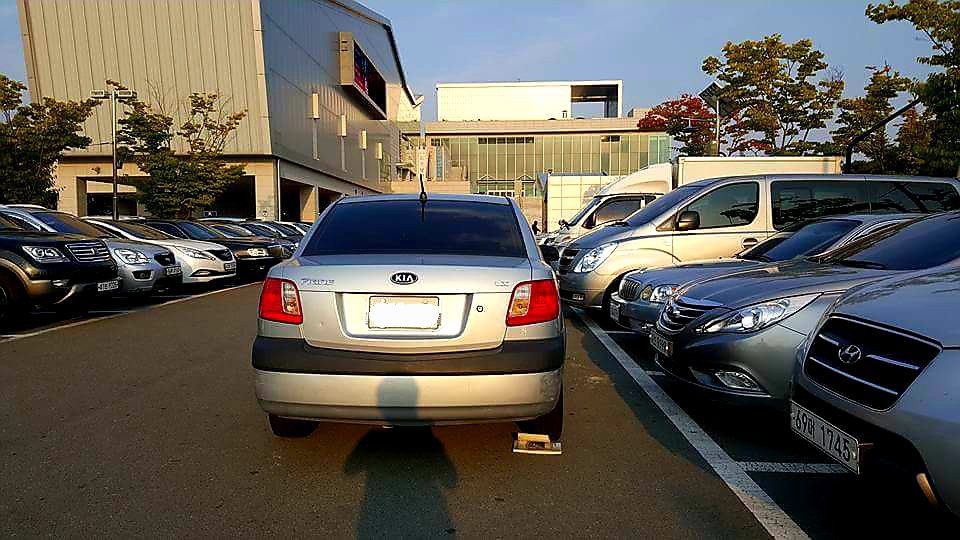 Koreans will get on the elevator before they let you off. They race through dinner like it’s training for the Olympics. People won’t wait for a free parking space they’ll make their own, blocking the entire parking lot if they have to. And, forget about lines. For the most part, queuing is a step too far. Koreans don’t feel it is unnecessary.

Adhere to the Rules of the Road

I know I’m not the best driver in the world, I am a New Yorker. But, I could do an entire post on driving in South Korea. Ironically, all four headings above do a pretty good job of summing up the Korean driving experience. They are impatient, park where they want, and ignore road etiquette.

Don’t even get me started on flashing red or yellow lights! My Korean friend blew past two without blinking an eye. When I told her she was supposed to stop, she claimed to not know that and that it wasn’t on the driving test she took. I want to believe her, but I took the test too, so I can’t.

This is the only country where the navigation points out “high pedestrian accident zones” as frequently as “turn left.” Red lights, speed bumps, crosswalks, and pedestrians are not part and parcel of the driving experience. They are obstacles to it. The only thing that seems to moderate driving behavior is CCTV.

Want to learn more about Korean etiquette? Click Here to learn about how to behave during everyday life in Korea.

A healing trip from Seoul -Hoeng...
Four Korean Superstitions That You Sh...
Modeling in Korea
Why is Korea's Population Aging?
50 Useful Korean Words & Phrases: You...
Korean News in English: Top 8 Sources
A Scary Korean Drinking Story (Pt. 2)
Korean Self Testing and What to Do if...
Total
0
Shares
Share 0
Tweet 0

BTS Lyrics: Learning to Love Yourself 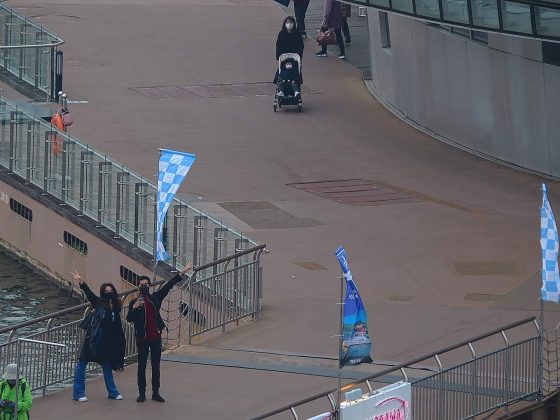 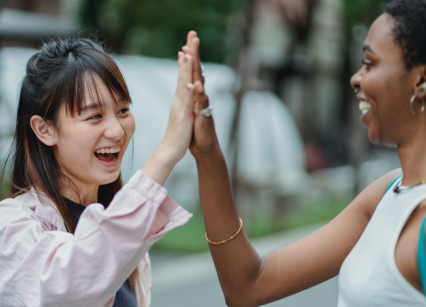 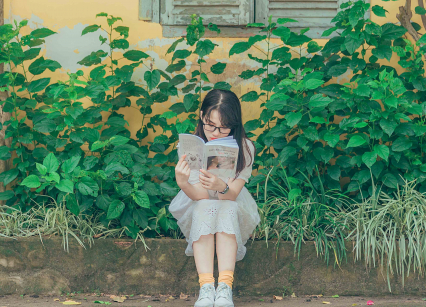