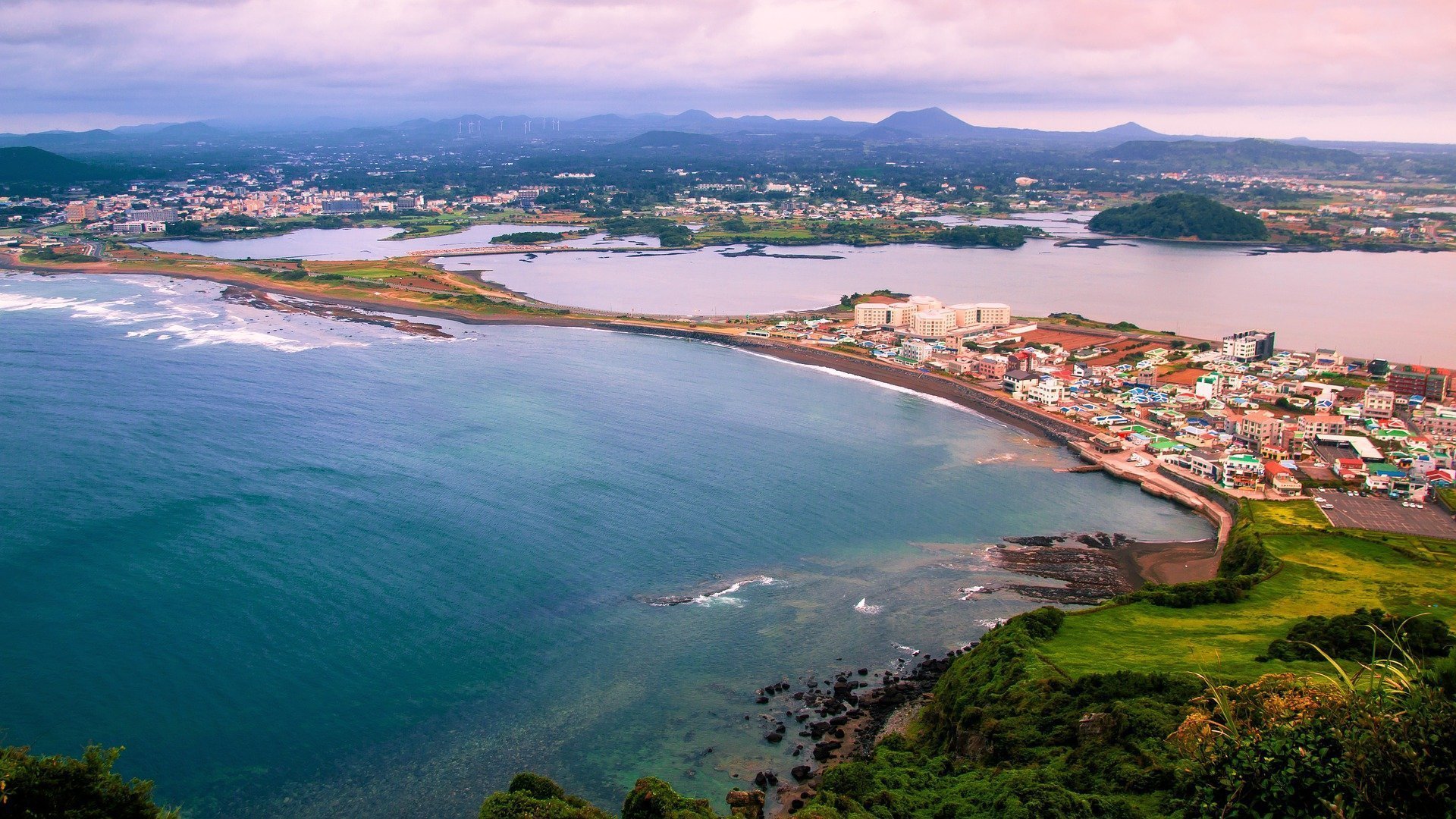 South Korea freezes in the biting cold as the winter approaches but some of the neighboring islands of peninsula offer a relief, even though the temperatures are dipping. From picturesque fishing villages to dreamy coasts, here are five islands you should visit in South Korea in winter to escape the chill.

The biggest island in Korea, Jeju Island, situated southwest of the Korean Peninsula. Thanks to its unique local atmosphere and stunning natural climate, the island is one of the most relaxing vacation spots in Korea. A designated UNESCO World Natural Heritage Site is the volcanic lava tubes that make up almost 10 percent of the island’s territory.

After being beautiful all year round, Jeju Island is just that extra magical in the winters. For visitors and locals, it’s a popular holiday destination. The entire Island blankets beneath a sheet of snow make it a winter wonderland. You have to visit this beautiful island in South Korea during the winter if you enjoy playing in the snow. Even the famous Hallasan Mountain hidden by a layer of snow. Rest of the year the top of the mountain remains lush and lovely!

Nami Island, most commonly known as tourist destination and cultural brand in Korea that attracting more than 3.3 million visitors each year. This Island located in Gyeonggi Province, easily accessible from Seoul, offers a simple, close-to-nature getaway for urbanites and visitors staying in Seoul for the duration of their journey.

The changing of the seasons is a joy to see here, and at any time of the year it is breathtaking. It attracts more visitors in winter. The classic K-drama “Winter Sonata” shot some of its most famous scenes on the island.

The word Cheongsan means that all the surroundings are blue – the mountains, the ocean and the sky. Cheongsando Island, located 19.2km from Wando in Jeollanam-do, is a small island with beautiful scenery and is the southernmost island in Dadohaee.

Cheongsan-do Known as the first Slow City of Asia when it comes to living things up, Cheongsan-do has its own speed. This picturesque fishing town known as one of its largest attractions for it’s spectacular landscape of terraced rice paddies.

The name “Soan-do” comes from the bravery of the early settlers of the island which composed mainly of the Dongbok Oh Family and the Gimhae Family.The fierce anti-Japanese campaign carried out, producing 88 patriots over the time.

Today, it remembered for its evergreen forests, making it a perfect destination for hiking. Foodies would also love to indulge in the specialties of Soan-do such as laver, abalone and sea mustard dishes.

Yokjido, an attractive island off Korea’s southern coast, covered in lush green forest and surrounded by a scenic, rough coastline. This island is a popular winter resort destination among tourists in the Busan area. During the winter you can fly to this island to avoid the hustle-bustle of the busy life.

Yokji-do offers a relaxing sea view with some delicious regional cuisine that you must try such as grilled sweet POTATOES! It should be mentioned that, the island is famous for its best sweet potatoes, according to locals.

Finally, for those with an adventurous spirit, it might not be the tropical paradise you were looking for this winter, but the islands mentioned here could be nice visiting place in this winter. Moreover, during the off-season, there are benefits of visiting some of the attractions-less crowds, plenty of things to do and great offers to be had.

If you find this article intriguing and pleasant, share it with your friends. For more Korea travel tips like this, subscribe to KoreabyMe site and read my other published articles on the site. If you want you can follow me on Instagram too! 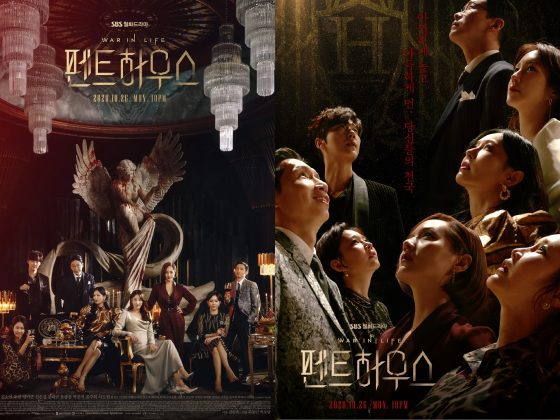 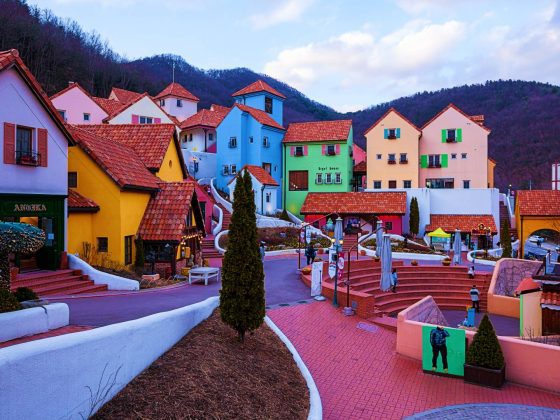 Petite France: Where the Soul of Europe Lies