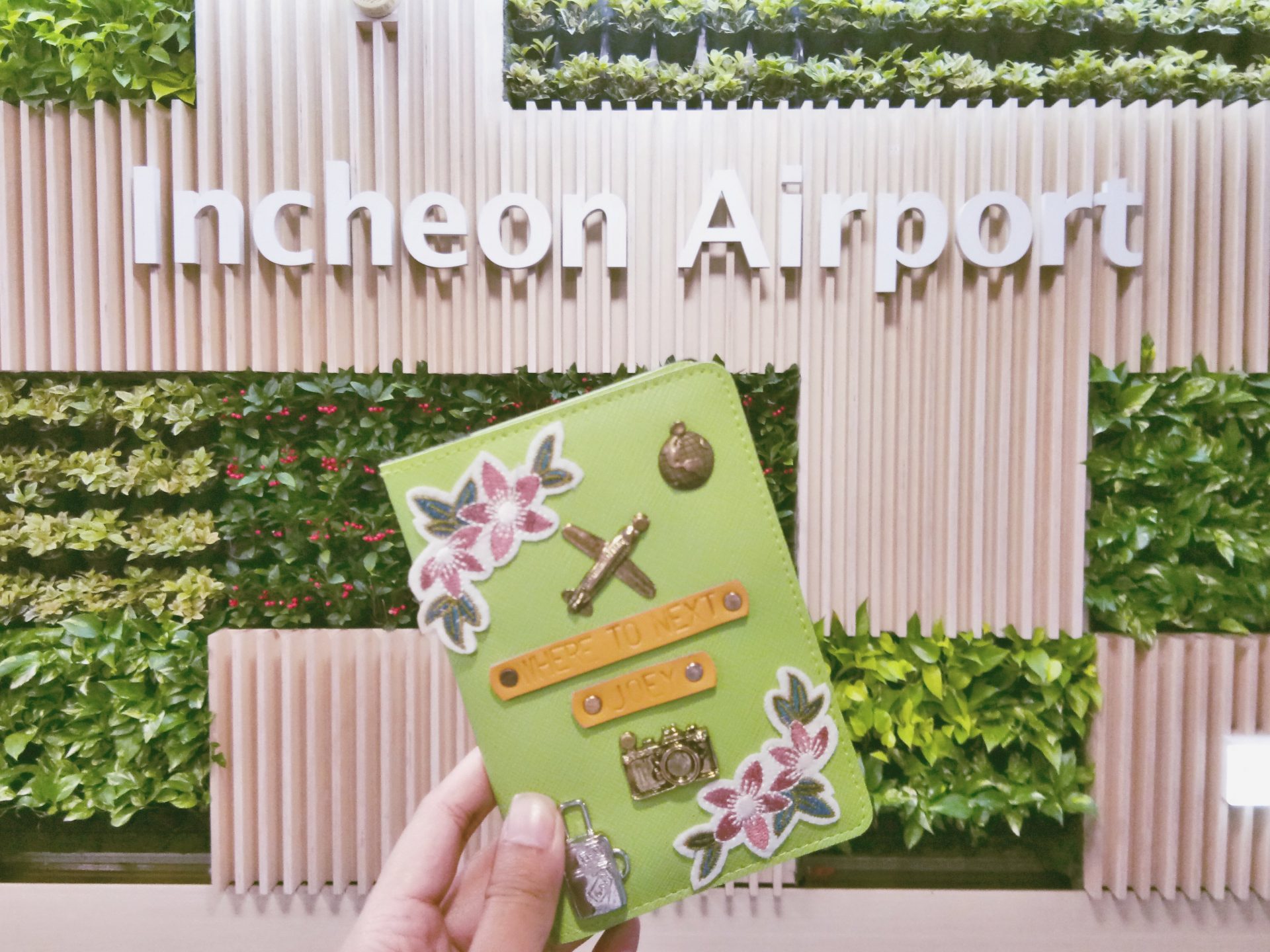 Before being a foreign resident in Korea in 2019, I was once a foreign traveler few years back. As a matter of fact, I’ve travelled back and forth to Korea for about 10 times. I have also experienced its all four seasons prior deciding to finally stay here and study. Just like other Korean culture lovers, I became interested to Korean culture through Korean dramas back in 2004. Therefore, when I got my first job, one of my goal then was to travel to Korea. I eventually achieved that goal I even got an opportunity to become a resident. After more than a year of living in Korea, I have some realizations from being a traveler to being a foreign resident. And these are the following:

Table of Contents
1. Cost of Living is High
2. Traveling within Korea is a Luxury even for Locals
3. Learning Korean Language is Important
4. Not All Koreans Like Kpop or Kdrama
5. Korea is Beyond Hallyu

1. Cost of Living is High

When I was just a mere traveler to Korea, I wasn’t really minding of the difference in the cost of goods and transportation between Korea and my home country. As much as possible, I tried not to compute for everything that I was spending and convert it to my country’s currency. Because by doing that, I knew then that I would restrain myself from spending my hard-earned money to all my travels.

However, upon living in Korea for a over year, I came to realize that the cost of living here is really high compare to where I came from. From the transportation to the food as well as school tuition and even salon, they are really expensive. Whenever that I would go back to the days that I was just a tourist here, I could say that I became thriftier now.

2. Traveling within Korea is a Luxury even for Locals

The second thing that I realized is that traveling within Korea is a luxury even for locals. Whenever I would have a conversation with some of the locals, and I would tell them that I’ve already been to many tourists spots in the country, they would be surprise. I have experienced Koreans telling me that I might be rich back in my country, which is not true. Even though they live in Korea, not all of them have the time and resources to travel within the country. Some are really busy with their jobs and some do not have money for it because they have other financial priorities. I personally think that these are valid reasons because I haven’t been to many of the famous tourist locations in my home country too.

I first came to Korea without a knowledge of the Korean language and even though there are English signs, me and my friends really had a hard time talking to some locals. But despite of that, Koreans are very accommodating and they will really help you in their own capacity. Hence, when I moved here to study, one of my realizations if that learning the Korean language is very important. Especially in my case that I live in the countryside, having a knowledge of the language really helps.

Another realization when I became a foreign resident in Korea is that not all Koreans like Kpop or Kdrama. I’ve met locals who don’t even watch Korean dramas and don’t even know Kpop idols. Of course, this is not to generalize all Koreans but I think it’s just a matter of personal preferences. Though I know that most of them are thankful to the popularity of Korean wave or Hallyu because it boosts their economy and provide livelihood to their fellow countrymen.

5. Korea is Beyond Hallyu

Lastly, an important realization from being a mere traveler to being a foreign resident in Korea is that Korea is beyond Hallyu. I may have known Korean culture because of the Hallyu or Korean wave but I realized that Korea is so much more than its Hallyu contents. In Korea, you can also marvel at its rich culture and history through visiting historical sites and museums. Korea also has a lot of nature-themed parks and exhibition halls where they help preserving the nature.

Moreover, its cuisine is one of a kind that is pass down from generation to generation. It is also commendable on how the government and private organizations are helping local business and start-ups to thrive economically. And of course, with the recent pandemic, Korea has proven itself as a nation that seeks to protect its people and the foreign residents living here.

Are you also aspiring to live in Korea someday? What are your expectations of living in Korea?