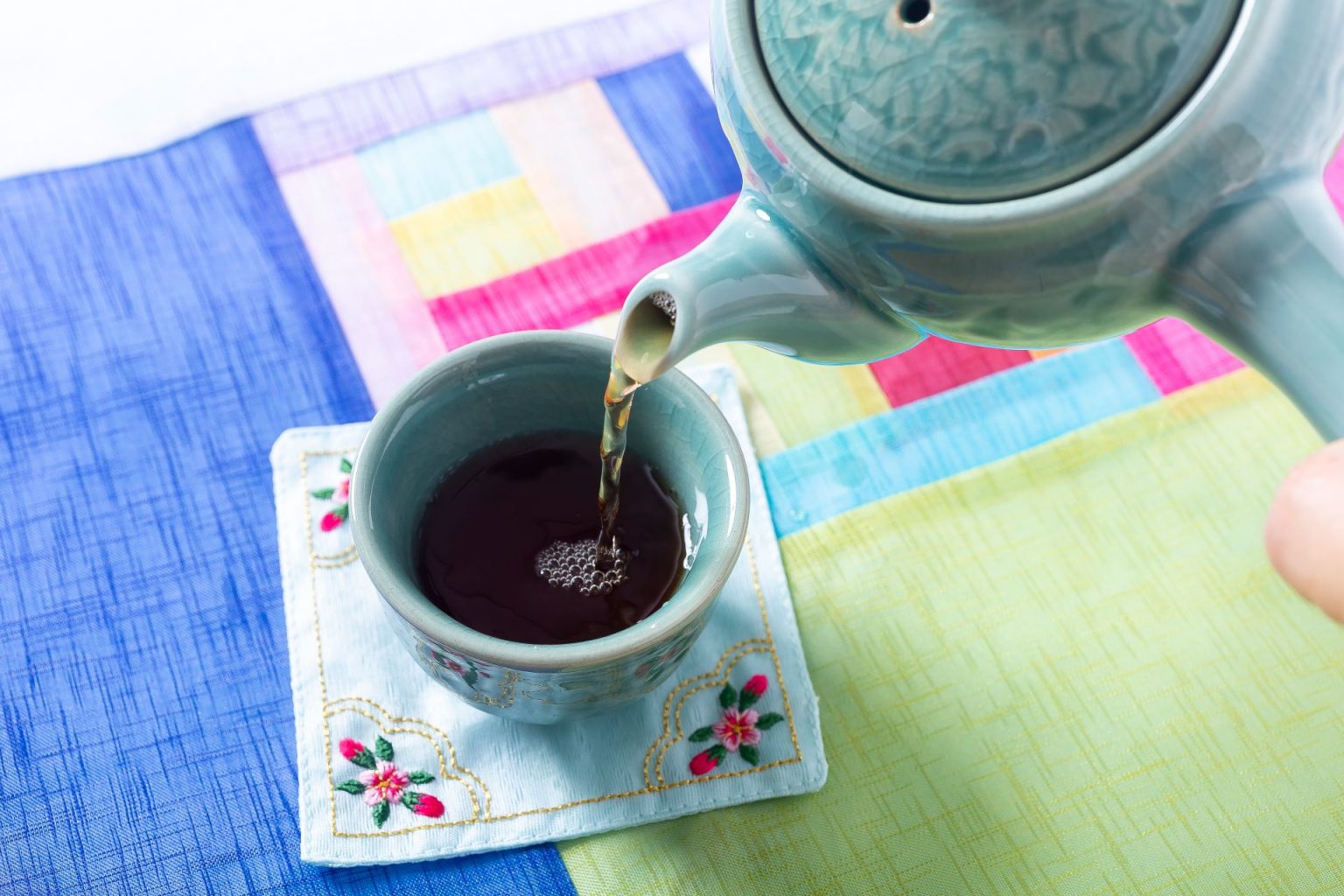 While Seoul is known for its modern cafés and burgeoning coffee culture, the city also has a few quaint, tucked-away teahouses that honor South Korea’s historic tea traditions. Whether you want to enjoy the taste of handmade traditional beverages or simply admire the grandeur of Korean architecture, these five teahouses provide a true Korean tea experience that no other café can.

Dawon is one of Seoul’s oldest teahouses, having been established more than thirty years ago in the lovely garden of Kyungin Museum of Fine Art in Insadong. There is a beverage for every taste with more than 15 varieties of Korean teas ranging from pleasantly sweet to medicinal. For a genuinely authentic experience, sip your tea on the outdoor terrace or within the charming hanok (traditional Korean house).

This place is definitely one of my favorite tea houses in Seoul! The teahouse’s tranquil ambience makes it a perfect place to lose yourself in thought or have an academic conversation with a friend over a steaming cup of omijacha, a unique “five-flavor berry” tea. For a heartier meal, try the café’s popular patjuk, a delectable porridge made from dried azuki beans and topped with chewy rice cake balls made from glutinous rice flour.

Graang, which is housed in a lovely hanok in the heart of Ikseondong, is both a folk painting design workshop and a teahouse that combines traditional Korean aesthetics with contemporary, wacky décor to create an extraordinarily distinctive setting. Customers can enjoy a variety of specialized black teas (try the milk tea!) as well as freshly baked treats such as scones and cakes. Cocktails and beer are available in the evening.

Gahwadang in Samcheongdong, which means “a home with a beautiful picture,” is a traditional Korean teahouse located in a horseshoe-shaped structure that mimics the Korean alphabet letter “.” Take your shoes off at the entryway and be captivated by the building’s historic aesthetics as you pass through the stairwell entrance, from its classic roof tiles to pottery pots. Traditional Korean teas, grilled rice cakes, and hangwa, traditional Korean confectioneries, are on the menu. Each table has a little notepad and colored pencils in case you get an inspiration during teatime.

Shin Old Tea House is a hidden gem worth finding out, despite its unremarkable facade. This traditional Korean teahouse, located just a street away from the noise and bustle of Insadong, includes floor sitting and an ambience that is as quiet as it is cozy. After a leisurely cup of tea at this charming refuge, you’ll feel educated and refreshed, ready to face the hectic urban jungle that is Seoul.

BTS Suga Birthday Celebrations in Seo...
Sweet Balance
Korean Self Testing and What to Do if...
Check_grow: A Cafe with a Great City ...
Booking Hotels in Korea
Christianity in Korea
Getting Korean Citizenship - The Comp...
Mangwon in A Day: My Favourite Area I...
Total
1K
Shares
Share 1K
Tweet 0 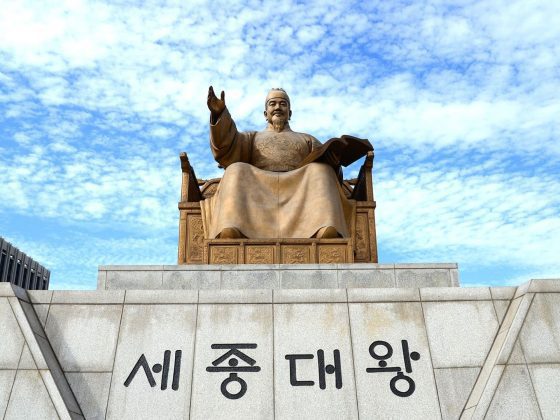 The Story of King Sejong 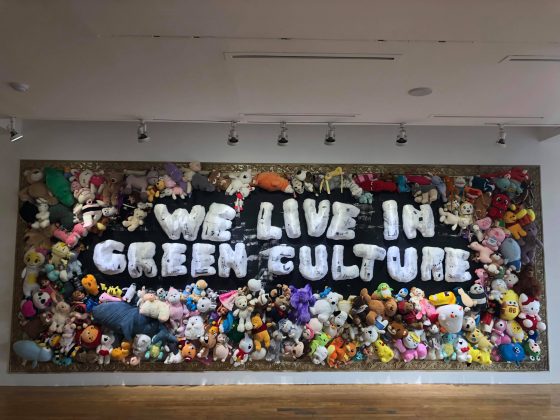 Waste Reborn as Art at the Daelim Museum in Seoul 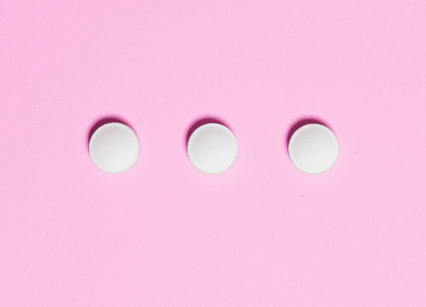