We all scream for 32CM Ice Cream!

Do you love to eat ice cream? I am sure many of you like to eat ice cream. Especially during these summer days. An ice cream can really make you feel cool and cold your head down. And today I would love to introduce you to the 32cm ice cream that I saw at Busan.

It is actually a brand. A new brand that I never seen before. And I saw it at the Biff Square. It was a street where I took my lunch and also some street food. The ice cream stall is located at one of the street and you can only buy it take out. Instead of eating inside the stall.

When I tried to ordered by myself, the uncle that worked at that came out and helped me. So I just told him the flavors I wanted and he took it for me. It was not expensive too since one ice cream only costs around 2000 won. And I am sure it will be really worthy. Why? Let me tell you the reason. 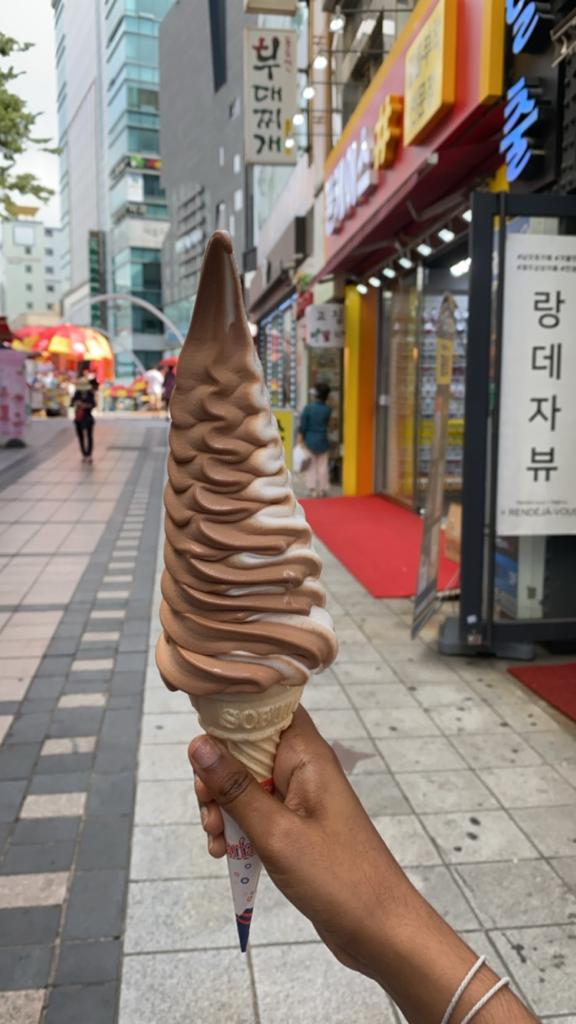 The uncle was super friendly when he saw us. He kept asking where we are from and what we doing there. And when he knew I am from Malaysia, he was excited. Because they just opened a new branch at Malaysia. And he kept asking me is that location good or not.

But there is one thing that you should remember when you buy this super long ice cream. Which is you must eat it right after you get it. Even the uncle who sold the ice cream told us that. And I thought it will be okay if I just take a picture for a while. But who knows within seconds, the ice cream melt and fell on the ground. It was so funny but luckily the uncle gave me a new one in a cup.

Aegyo, Bulgogi and Chimaek: Konglish Added to the English Dictionary 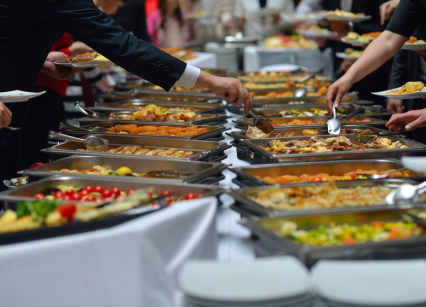 Total
0
Share
0
0
0
0
0
We use cookies on this site to enhance your user experience By clicking any link on this page you are giving your consent for us to set cookies. More infoAccept