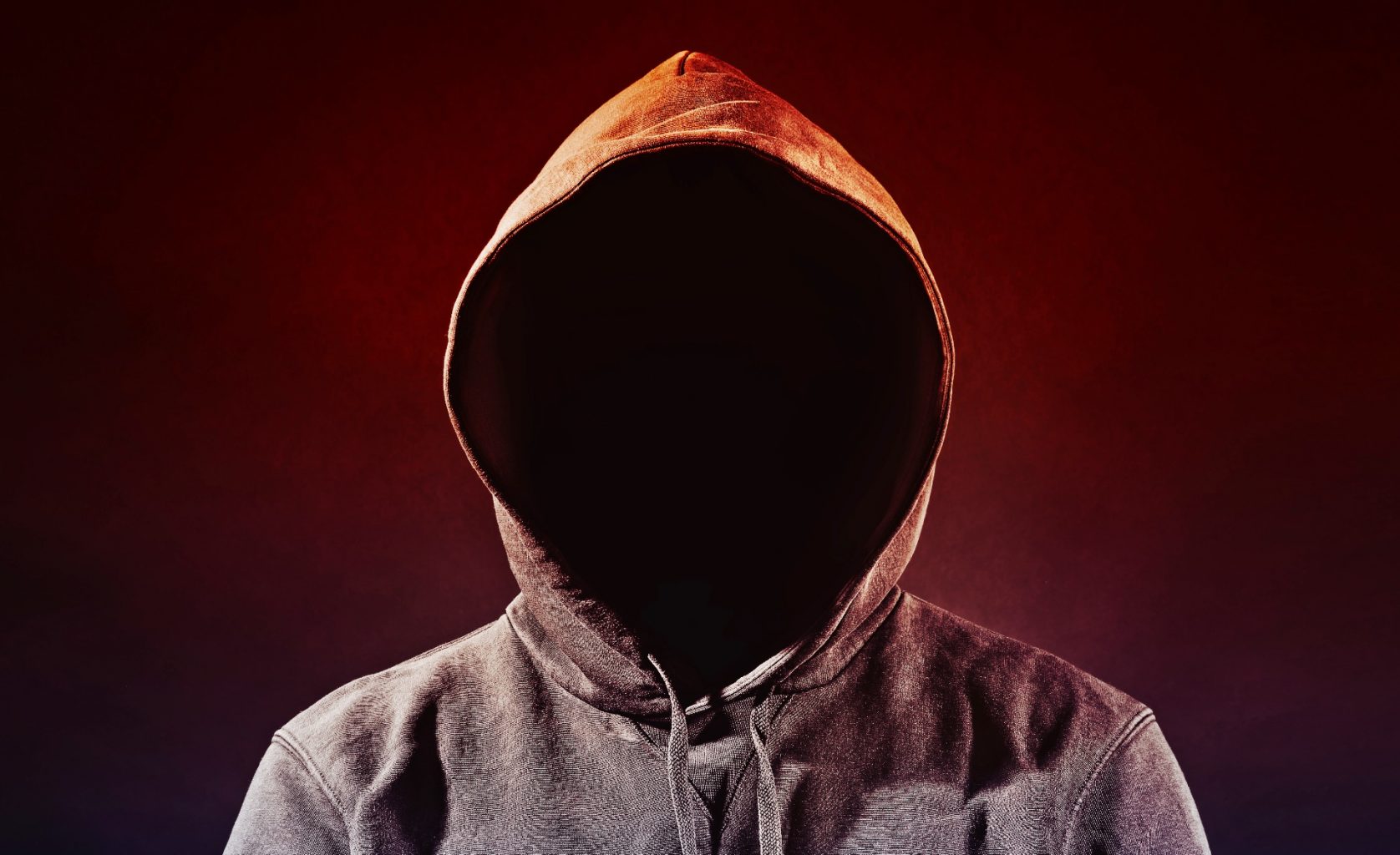 Many people have probably heard about iconic serial killers such as Jack the Ripper from London, a mysterious maniac under the pseudonym Zodiac, and the cult leader Charles Manson. But have you ever heard of a famous Korean serial killer who acted out gruesome murders in Hwaseong?

Korea is often painted as a haven when it comes to safety. But unfortunately, there are serial killers everywhere. Korea is no acception.

The most famous serial killer in Korea is Lee Choon-jae. It is said that he is one of the country’s first known serial killers. This maniac is known for the fact that he carried out murders in a similar style, leaving his victims with his signature signs. 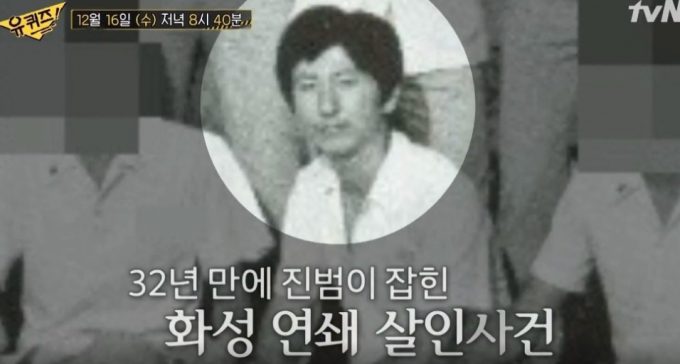 He not only committed murders, but he also raped the victims. He killed them by strangulation, using the victim’s own clothing (stockings, tights, etc.), and then covered their eyes with their underwear.

Number of Murders and Crimes

In total, there were 21,280 suspects interrogated for the crimes. More than 2 million man-days were spent by police investigating the crimes.

In the end, Lee Choon-jae was convicted of only a single count of rape and murder and sentenced to life in prison. He is currently living out his sentence at Busan Prison.

Details of the Investigation into the Murders

As already mentioned earlier, it took the police more than thirty years from the beginning of the murders in Hwaseong to determine the identity of the killer. According to the investigation’s conclusions, relieving a sexual desire was the main motive for committing crimes. It may seem that all this time Lee Choon-jae continued to be at large. However, this is by no means a case.

It was by coincidence that he was sentenced to life imprisonment back in 1994 for the rape and murder of his 18-year-old sister-in-law. He was not suspected of additional crimes at the time. For this one victim, he was sentenced to death. However, the Korean Supreme Court changed the sentence to life imprisonment with the right to parole after 20 years.

DNA Analysis of the Murders

One of the main questions is why the search took such a long time. Firstly, the murders began in the late 1980s. At that time Forensic Science was not as developed as it is now. This hindered the investigation. A good example is that due to the lack of the necessary equipment for DNA analysis in Korea. For some time it was necessary to send samples to the USA.

Another factor is the mistake of the police, who were looking for a person with blood type “B”. However, as it turned out, the killer had blood type “O”. Most likely, the type B blood identified was from the victims.

Once Korea had its one forensic equipment they ran a regular comparative analysis of the evidence. They then compared DNA samples with those in the national database to find matches. And since Lee Choon-jae has already been in prison since 1994, his DNA samples were already in the database. This was the main factor that led to him being identified.

No Justice for the Murders

Due to the peculiarities of the local legal system, Lee cannot be tried again even after pleading guilty to the murders because he has already been sentenced to life imprisonment. In addition, the statute of limitations for his crimes expired in 2006. So, in the end, there will be no justice for Lee Choon-jae’s at least 44 remaining victims.

In 2003, director Bong Joon-ho made a film called “Memories of Murder”, which was based on the real facts of the murders in Hwaseong. The director wanted to show the low quality of police work in the 1980s. And, he did it perfectly. From the first minutes of the film, disorganization and lack of discipline at the crime scene are shown. Further, throughout the film, detective Park Doo-man (actor Song Kang-ho) uses ineffective and rude methods, such as violence towards suspects to get the necessary testimony. He even goes to a palm reader and conducts a magical ritual, and uses eye contact to distinguish murderers. In particular, viewers should pay attention to the phrase said by one of the suspects to the detective. “Everybody who lives in our district is well aware of how you behave yourself with people”.

Attention: there will be spoilers if you proceed

The ending may be a little unclear because the killer has never been found. In this movie, no one was been arrested on charges of the murders in Hwaseong. At this point, we should remember that the film was released only in 2003. The investigation was far from being completed, as Lee confessed in 2019. But thanks to this film, the attention of society was again returned to this unfinished investigation.

“Memories of Murder” was highly praised by film critics. It was recognized as one of the best Korean films, presented at several foreign film festivals. And, it was the most watched film during the year 2003 in South Korea. 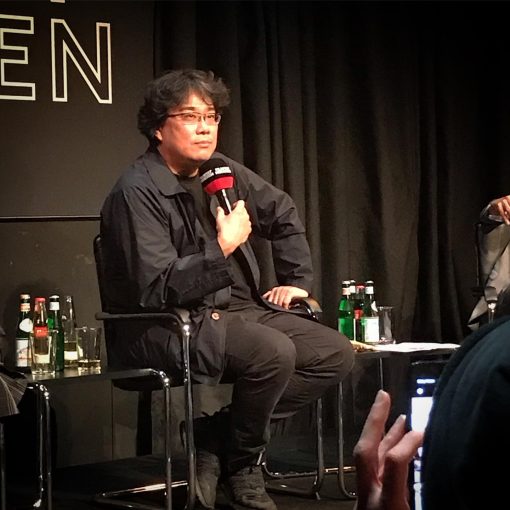 Do you remember the movie “Parasite”, which gained huge popularity in many countries around the world? “Parasite” and “Memories of Murder” were directed by the same person – Bong Joon-ho. Therefore, if you want to visually get acquainted with the story of the killer from Hwaseong, then check out another masterpiece created by Bong Joon-ho.

In addition, there are also some other movies and series that are based on the murders in Hwaseong. For example, the film “Confession of Murder” (2012), the television series “Signal” (2016), and others. 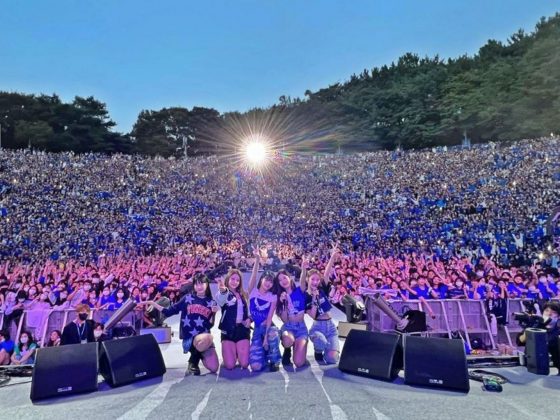 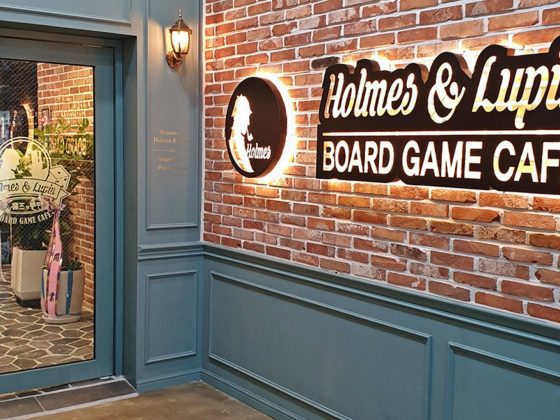