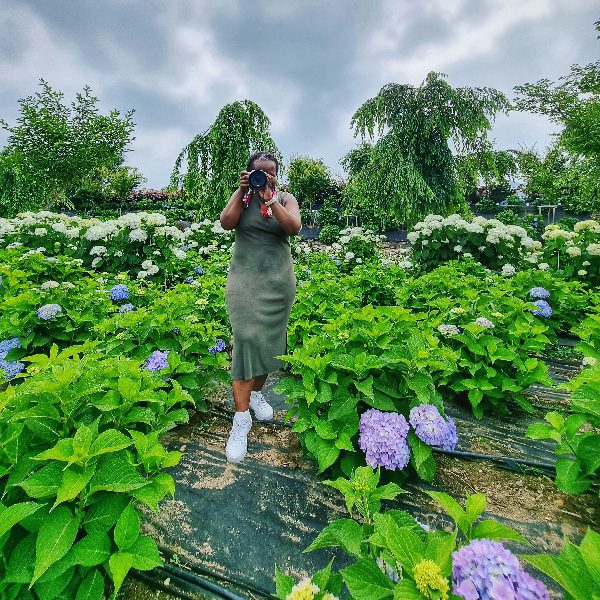 Friday, June 17, 2022, was the opening day of the first-ever hydrangea festival in Gongju and I am excited because it’s my favorite flower! This new festival is the largest hydrangea festival in the central region of Korea. I can’t wait to stroll amongst stalks of flowers taller than my 5’2″ frame, take a few selfies, and make a crown of hydrangeas – which is more than fitting. Not only does Gongju mean Princess in English, but I play one in real life!

The History of Gongju

The Old and New Seat of Government?

When I decided to go to the hydrangea festival, I didn’t think I had been to Gongju before. But as soon as I did a little research, I realized my friend Robyn and I stumbled upon the city during a hiking trip last October.

Gongju used to be the capital of the Baekje Kingdom from AD 475 to 538. It is also home to the Beautiful Baekje Festival held for the last 68 years in October. For more information Click Here.

Ironically, just outside of Gongju the Korean government recently built the new city of Sejong. Which, is currently the subject of a very controversial decision to relocate most of Seoul’s government offices to the area to reduce the overcrowding and economic dominance of Seoul over the rest of South Korea.

The Yugu Saek-dong Hydrangea Garden was created in 2018 alongside the Yugucheon waterfront in the tiny town of Yugu. The festival site is 43,000 square meters (or 1.7 miles) in size, with more than 16,000 hydrangeas. The garden boasts 22 different varieties of hydrangeas – all of which were expected to be in full bloom during the festival. However, there were one or two varietals that hadn’t bloomed yet when I went.

This is the very first Yugu Saekdong Hydrangea Festival in the Gongju province. And although the festival was held from June 17-19th, the garden will be open until mid to late July. It is an economic project intended to contribute to the revitalization of the local economy.

The festival will draw creatives from all around Korea and will include hands-on experiences such as making hydrangea bouquets, flower crowns, postcards, and paper art projects. If you decide to come, make sure to tag and enter those beautiful photographs into the photo contest that will also be held from the 17th through the 30th. Photography enthusiasts who post a photo taken at the Hydrangea Garden on their social media may win a prize.

Best Western Plus Hotel in Sejong 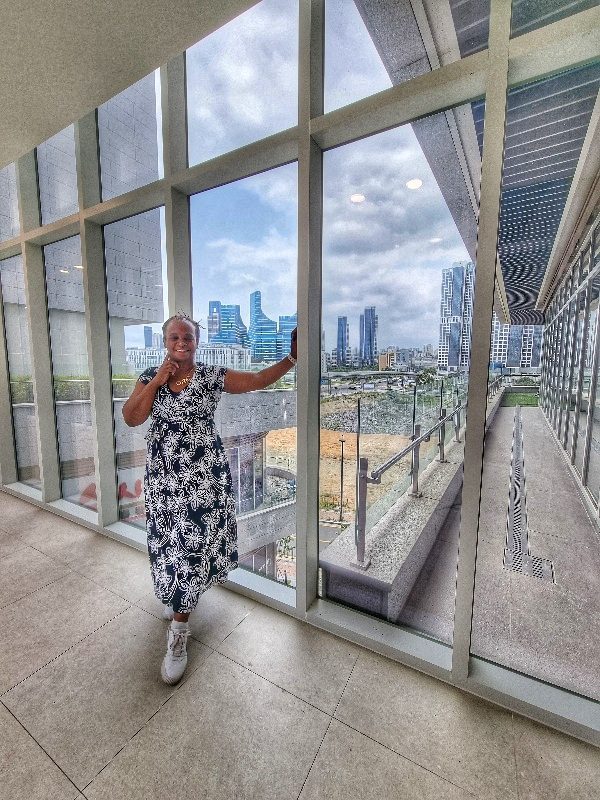 Gongju is 192 km or 119 miles or a 2.5-hour drive from Daegu, or 90 minutes from the Seoul metropolitan area. That is normally a day trip for us. As the name indicates, the festival venue is in Yugu which does not offer a lot of accommodations for out-of-town guests.

The best time to take photos is likely just before sunset, which is a terrible time to get on the road. And since there are a few nighttime activities scheduled for opening day so, we decided to stay in the area overnight.

On a floral side note…. if you do decide to stay in Sejong, the National Arboretum is located there and it is quite beautiful.

We decided to stay at the Best Western Plus Hotel in Sejong for the member points and the familiar amenities. It’s a new hotel and is approximately 13km from the hydrangea festival in Gongju. The hotel has a great gym, so I will not have any excuses to work out in the morning.

The opening ceremony took place on the main stage (across the street) at the Yugu Traditional Market Plaza at 7 p.m. on the 17th. The ceremony included performances from popular singers Choi Jung-In and V.O.S member Park Ji-Heon, local artist Fringe, and various other performers throughout the weekend.

Although there were many people from other areas of Korea. However, due to the parking, or lack thereof, it felt more like a local event. The entire community turned out to support the festival. From the moment we stepped from our car, we felt welcomed. The locals ushered us towards the festival, down narrow alleys, and through parking lots. We were given bottled water from one of the locals near a wall mural.

Here are a few tips for a great experience: 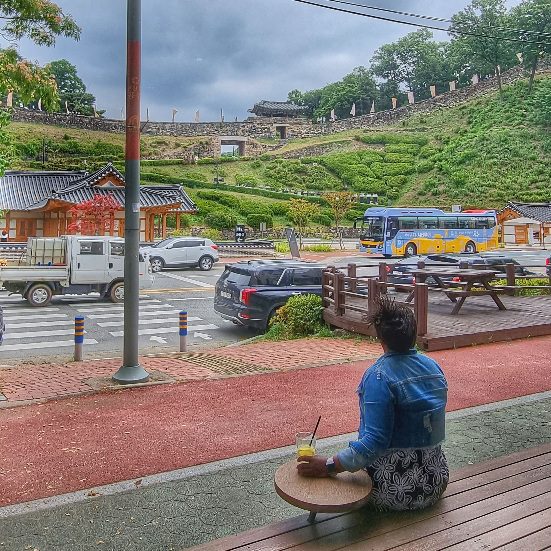 Here are a few other places you should check out while in the area:

If you are looking for more flower festivals to attend in South Korea, Click Here for more information.

Buddha's birthday: Lantern festival l...
A Complete Guide on How to Use Korean...
A Full Guide to Seoul Grand Park
Proper British Pub in Seoul: The Rose...
Hongik University Street - Must Visit...
Insadong where traditional and modern...
Find Yourself Next to BTS: 5 Popular ...
Halal-Friendly Food Tour in Jeju Isla...
Total
0
Shares
Share 0
Tweet 0