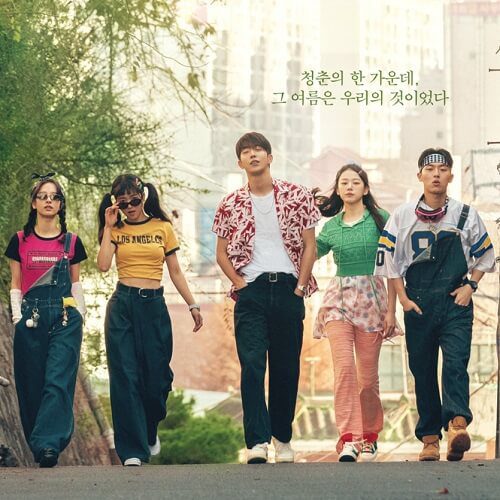 10 Reasons You Should Watch Twenty Five Twenty One

One of the most anticipated K-Dramas of 2022, Twenty Five Twenty One, has finally been released worldwide and viewers are in love! With a captivating cast of actors: Kim Tae Ri, Nam Joo Hyuk, and rising stars Choi Hyun Wook, Bona, and Lee Joo Myung Twenty Five Twenty One is on track to become one of the most beloved dramas of the year. If you haven’t started watching it yet, I’m going to give you 10 reasons why you should.

1. Twenty Five Twenty one is for Everyone

Twenty Five Twenty One managed to capture an audience composed of young children to teens, young adults, and adults. You can see the love for this show in the ratings it achieved just after the first two episodes. While not everyone can relate to the narrative timeline, they can still identify with the characters. Their hopes and dreams resonate with the pulse of the story. 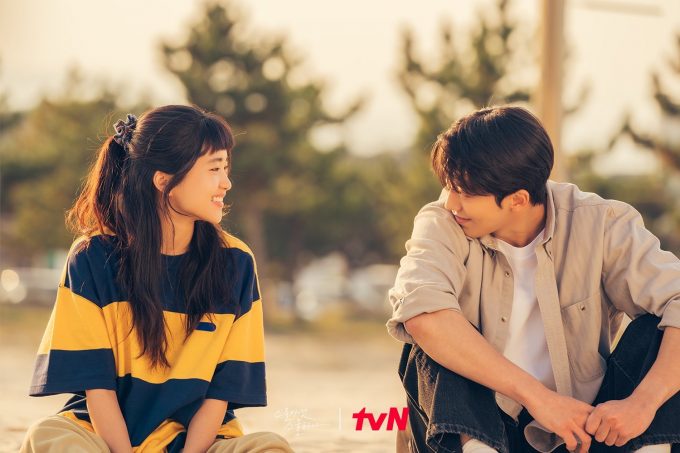 With Newtro being one of the most potent trends in South Korea in recent times, it’s no surprise that the nation is responding so well to Twenty Five Twenty One. However, ’90s nostalgia is a global phenomenon and strikes even if you didn’t live through the times. From the OST, to the opening and closing edit, everything about Twenty Five Twenty is aesthetic.

Na Hee-do, played by Kim Tae-ri is the poster child for innocence, sincerity, and most importantly, hard work. In this drama, she goes from being a fencing prodigy to someone who is pretty average. But instead of becoming discouraged, she works hard with unwavering focus until she achieves her goal. This inspiring persistence is what moves countless viewers. 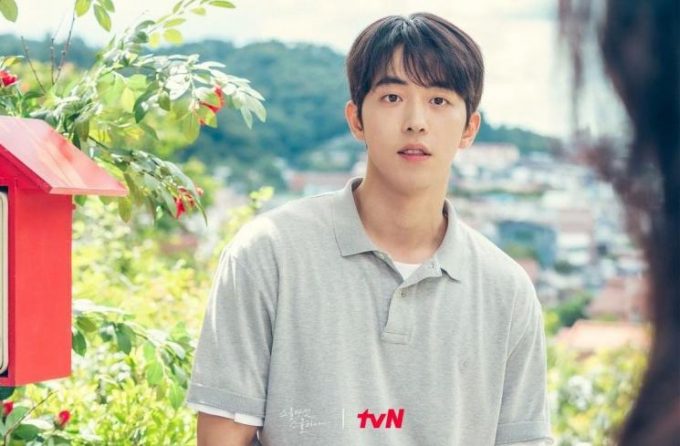 Baek I-jin, played by Nam Joo-hyuk goes from riches to rags. However, what affects him in the worst possible way is how other people suffer because of his father’s bankruptcy. Unlike Hee-do, he doesn’t seem to have the urge to literally aim for the stars, but that doesn’t stop him from doing his best with the few resources he has left. Baek I-jin is the universal underdog we all root for. 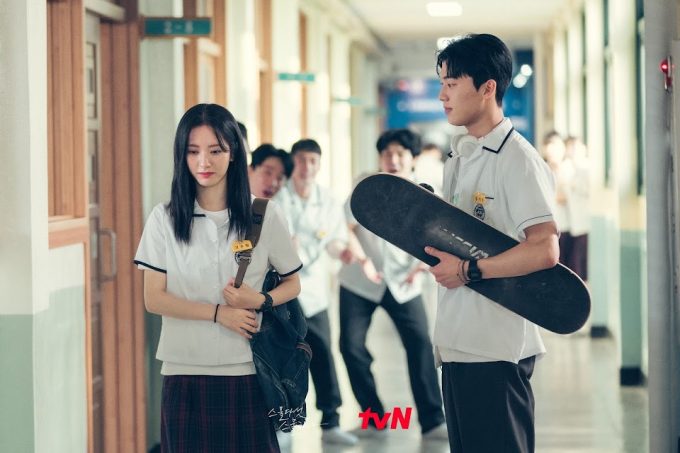 One of the highlights of Twenty Five Twenty One is the formal high school romance that we can see blooming between “Class Seven handsome boy” Moon Ji-woong (played by Choi Hyun-wook) and the Olympic gold medalist, Go Yoo-rim (played by Bona). From an “opposites attract” trope to a potential love triangle with Ji-woong’s best friend Ji Seung-wan (played by Lee Joo-myung), this plot has everything we love about campus romances.

While love and friendship occupy a central position in the drama, the core of Twenty Five Twenty One also carries the sportsmanship and emotion of competition. From riveting rivalry to foes turned best friends, this drama will take you on a journey of adrenaline, laughter, and tears you don’t want to miss. 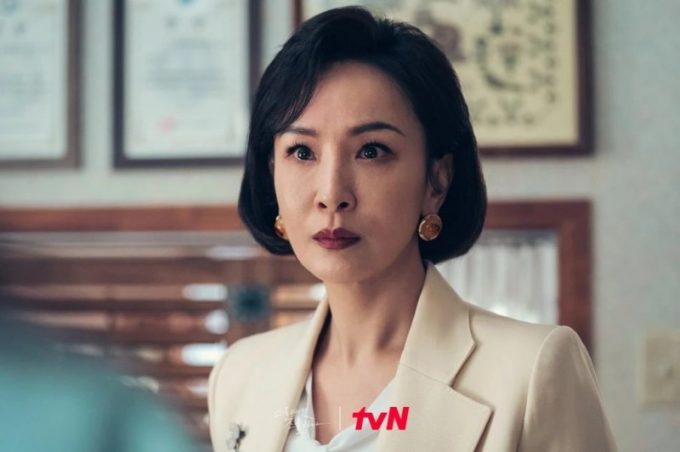 Twenty Five Twenty One opens with a portrait of three generations of women: Kim Min-chae (played by Choi Myung-bin), the daughter of Hee-do, Hee-do, and Sin Jae-kyeong (played by Seo Jae-hee), mother of Hee-do. It is particularly based on the way their lives mirror each other, as well as the way they have experienced the world differently. This isn’t just a storytelling device, it’s also a brilliantly nuanced approach to understanding our characters and their motivations. 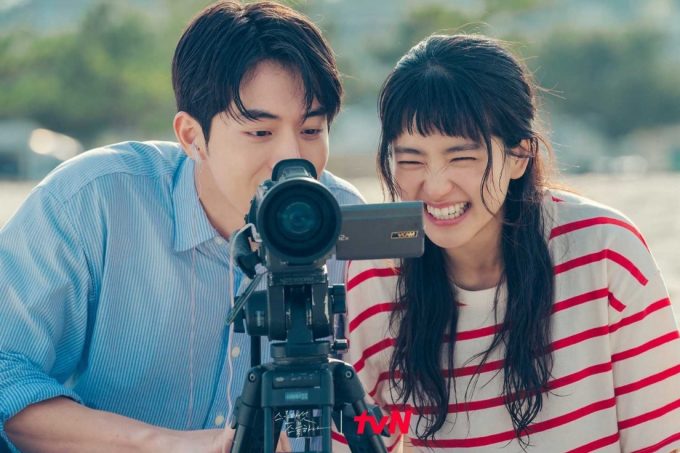 When it comes to the appeal of Twenty Five Twenty One, one simply can’t deny the effortless magical chemistry between Hee-do and I-jin. Bringing complementary personality traits into the mix, Hee-do and I-jin’s relationship develops naturally but steadily, keeping us on guard about the future of their dynamic. Also, both Hee-do and I-jin are so captivating that we can’t help but like them.

The story presented in this drama does an amazing job of capturing the wave of change brought about by the IMF Crisis in the collective consciousness of the nation. While the primary impact was very apparent, the ripple effect was equally significant. One lost the safety of his family (I-jin), the other almost lost his dream (Hee-do) and thus millions of lives were affected in different ways. Twenty Five Twenty One isn’t just a drama, it’s a generation diary.

Finally, when all is said and done, Twenty Five Twenty One is a story of resilience, inspiration, love, laughter, and growth. Each character faces the tumultuous time they are played through with determination, tenacity, and perseverance. We can only hope they come out stronger in their own unique ways. After all, the spirit of youth can never give up.

If you’re still debating whether to start watching Twenty Five Twenty One, I sincerely urge you to give it a try. I’m sure you’ll come away with an 11th reason why it’s so amazing. You can watch the series on Netflix. Have fun! ♥ 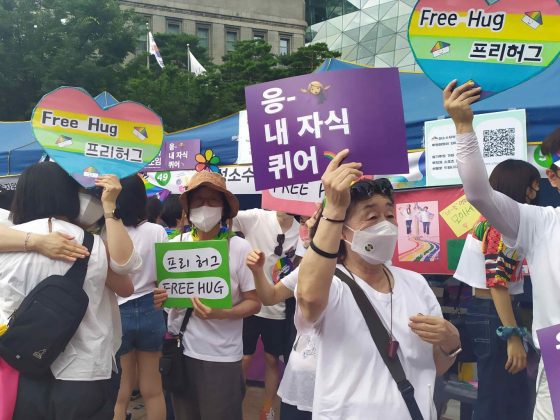 My Personal Journey Settling in Korea