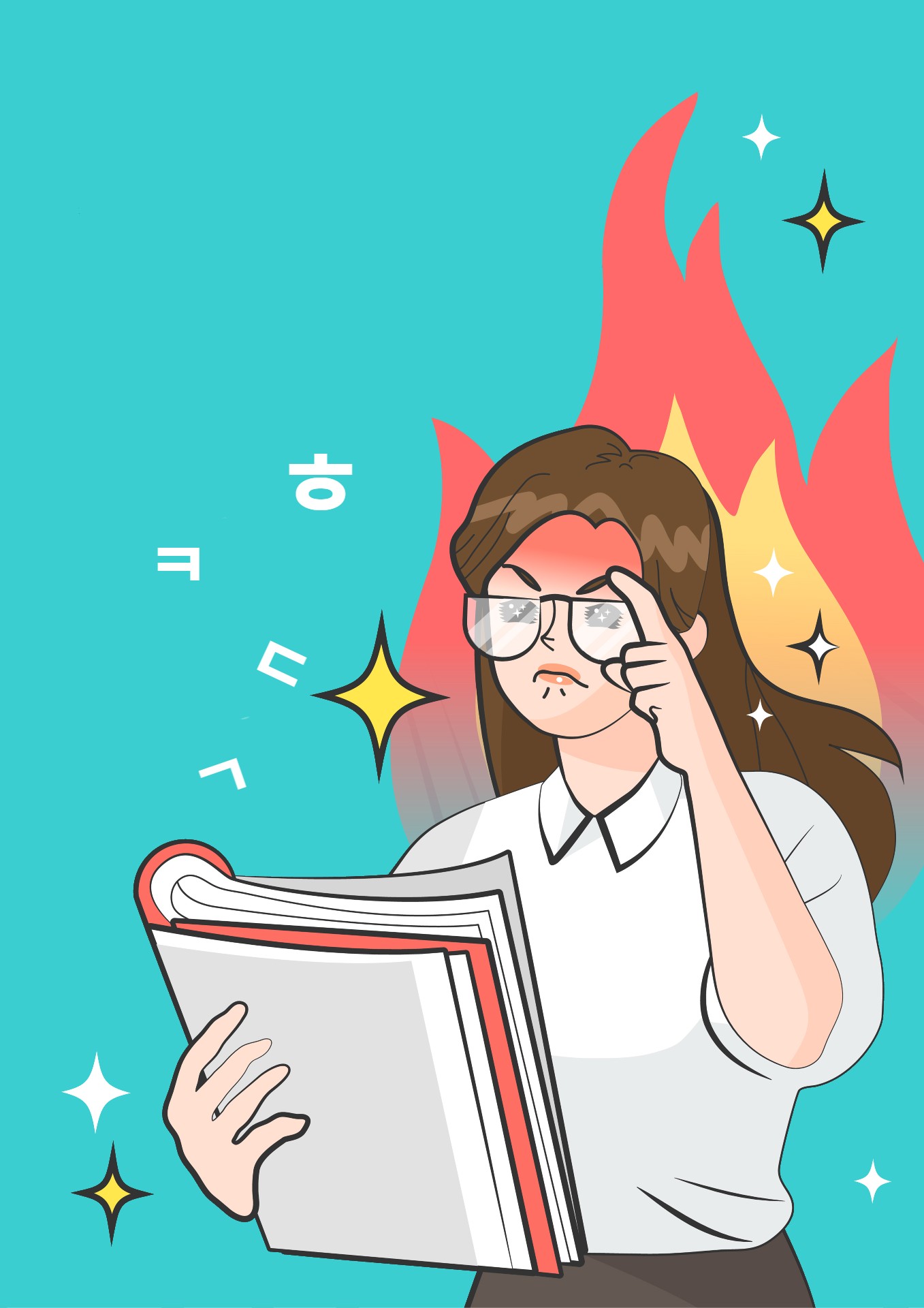 Learning a new language can be daunting, learning new slang words, however, is super fun! Here are a few Korean slang words that are regularly used by Native Koreans. Are you ready to impress your Korean friends? Let’s do this! 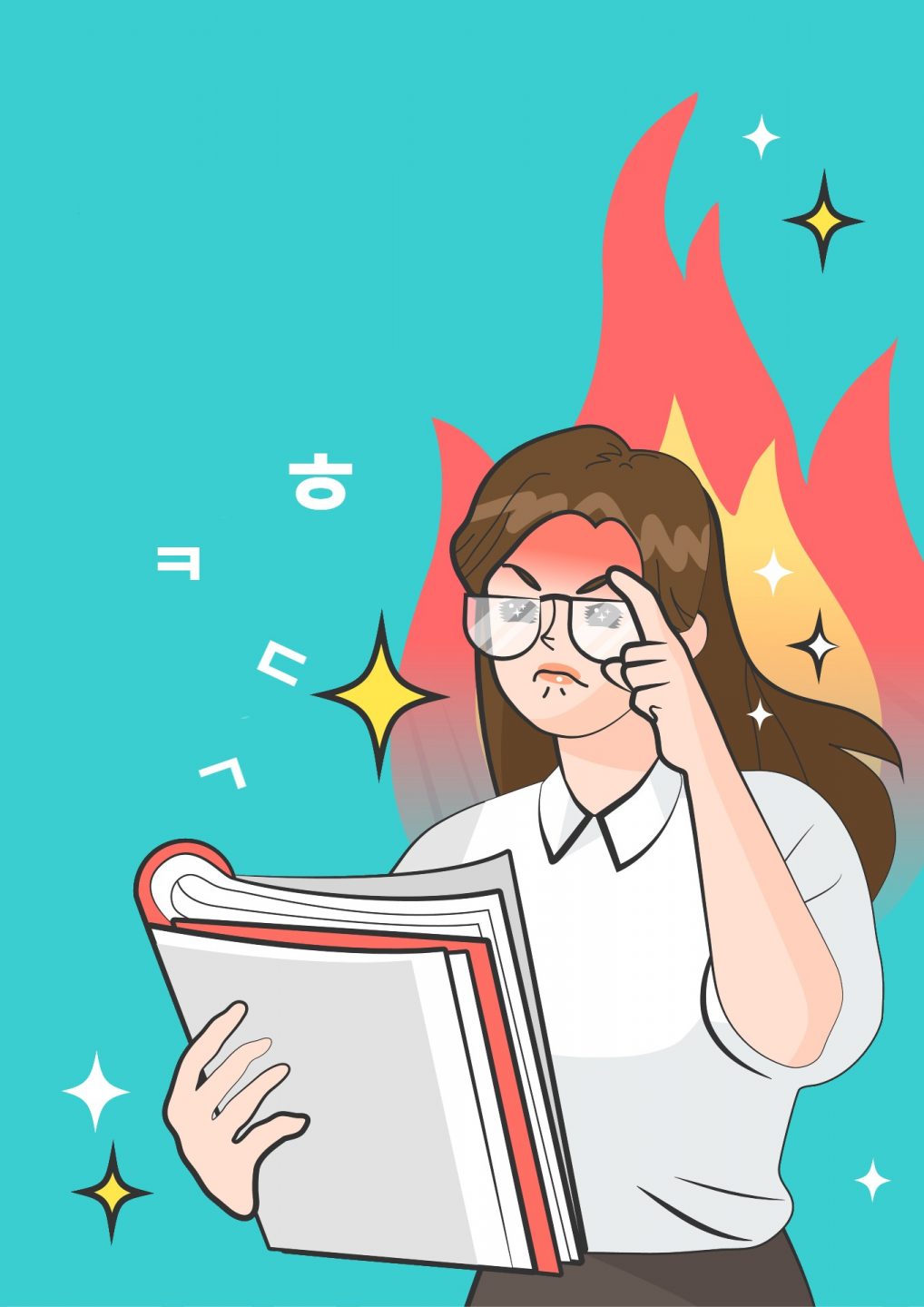 This expression means “Awesome!” (or “Jackpot!”). It is a commonly used expression. Additionally, the word is almost always accompanied with an exclamation mark or an emotional outburst. It originated from the phrase daebangnada (대박나다), which means to be successful.

Your Korean friend says he’ll treat you for dinner. You can reply with daebak! Well, you get the idea, right?

This expression means “A guy who is just a friend” or a platonic male friend. Nam comes from the word namja, meaning “man.” Sa originates from the term saram, meaning “person”. Finally, chin is a shortened form of chingu, meaning friend.

If someone asks you, “Is that your boyfriend?” you can reply “No way! He is my nam-sa-chin!” for the ultimate friend-zone reveal.

Dak-sal literally means “chicken skin” and refers to goosebumps. As such, this Korean slang term can be used for something spooky, just like “goosebumps’ in English is associated with something that gives you the chills. For example, hearing about the mysterious disappearance of a friend’s pet. However, it differs from English in that the expression is also often used as a reaction to something corny.

Has anyone ever tried to use a corny pick-up line with you? Maybe the classic – “Are you from Tennessee? Because you are the only ten I see” in this case, you can respond with “Dak-sal!”.

Mat-jeom comes from the phrase mas-in-neun jeom-shim (맛있는 점심), which means “delicious lunch”. This phrase is often accompanied by dramatic enthusiasm and a thumbs up.

For example, one of the best ways you can use matjeom is with the exclamation“OMG! I just had the best Matjeom!”

Kkul means “honey”. ‘Jam (잼) is short for jaemi isseoyo (재미있어요), which means “fun”. This Korean slang is used to describe something fun, interesting, funny or exciting. However, perhaps the best way to describe the meaning of this term is through a kkuljam cool jam.

For more context, if someone asks you, “What do you think of Korean street toast?” you can enthusiastically exclaim,“KKul-Jam!”

Conversely, the opposite of kkul-jam is No-jam. No (노) means “no”. Jam 잼 is short for jaemi isseoyo (재미있어요), meaning interesting. So, if someone makes a lame joke, or you see something you don’t think is fun, you can say no-jam.

An example, if you have fallen victim to Korea’s mint-chocolate trend you may find the following useful: “How is the mint-chocolate covered deep-fried chicken?” “No-Jam!”

This next term is a combination of the verbs mil-dan (밀다) to push and dang-gi-da (당기다), to pull. However, in this case, it doesn’t literally mean pushing and pulling, as in a tug of war. This Korean slang refers to the flaky actions people take in romantic relationships similar to the English phrase “playing games”. Most commonly, it is used as a verb.

For example, if you ever find that your partner is playing games, be sure to tell them – “If you don’t stop Mil-dang(ing) I am going to break up with you!”

Daetcheu-nono is a Honglish (a mixture of Korean and English) phrase that was popularized by a Korean variety show meme. Hence, you might be able to guess that this phrase means, “ That’s a no-no”. You can use it whenever you don’t approve of someone or something.

If your friend asks, “Want some mint-chocolate chicken?”, the only reasonable response is, “Daetcheu-nono”.

This Korean slang term means “level 10,000”. It combines 10,000 (만) and level (레벨). Hence, this term refers to a person who is so good at something. It originated in online gaming communities where levels signify skills. Not a gamer? Don’t worry, you can use this phrase for anything — someone who is good at lifting weights, building things, or studying. 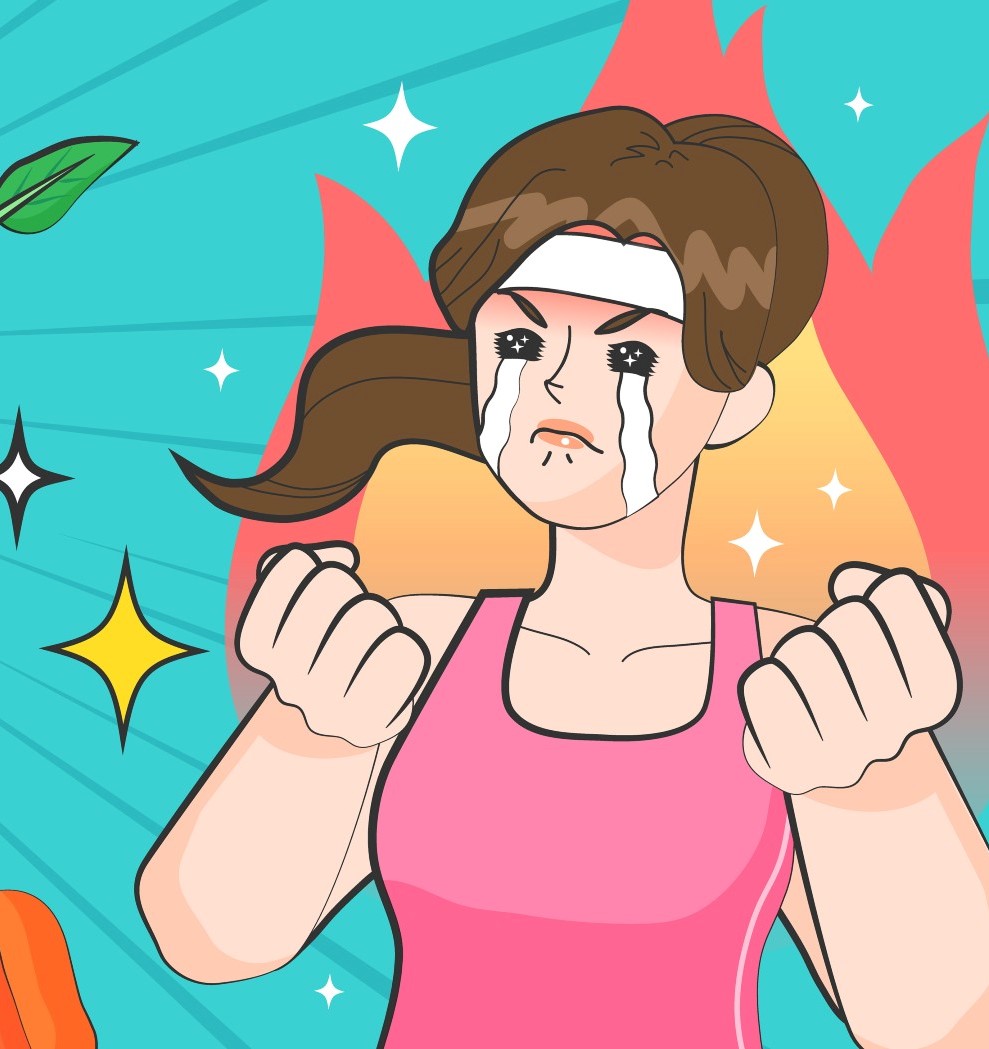 Finally, the last on our list of Korean slang terms is a cheer to boost the morale of a person going through a tough time and is perhaps the most common slang term on our list.Pa-ee-ting/ Hwa-ee-ting is Honglish and is rooted in the English word “fighting”. It’s an expression of support that can be roughly translated as “You can do it!” I’m sure you’ve heard this in Korean dramas or when someone’s about to take an exam.

One of the most common ways to use the phrase would be, “Hwa-ee-ting on your test today!” 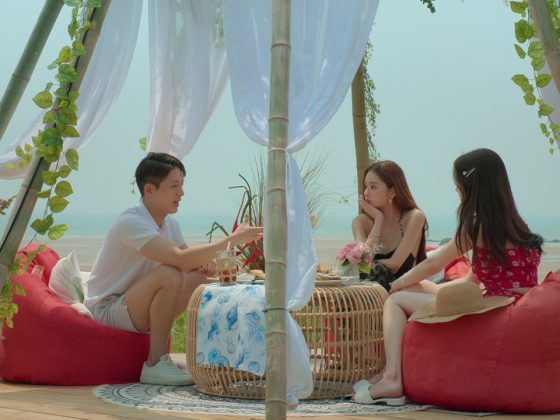